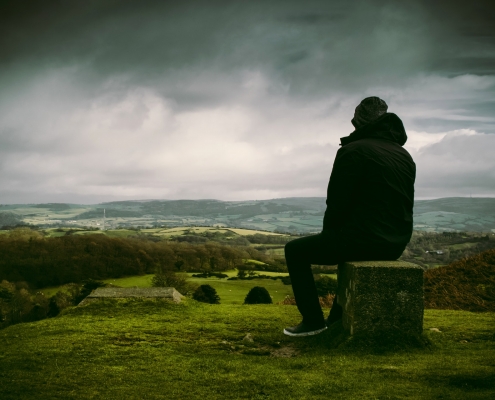 In the early days of this new overt resurgence of our glorious religion, the use of gealdor was somewhat overlooked in Blotar and personal practice. In fact some treated it with suspicion. Of course the fact that most (if not all) blot included hailing the Gods can be seen as practicing a mantra without consciously realizing it; for in a way these can be seen as a simple mantra. However it was not generally perceived as such and runic gealdor was only practiced by a few.
https://odinic-rite.org/main/wp-content/uploads/pexels-photo-792068.jpeg 1280 1920 Hengest http://odinic-rite.org/main/wp-content/uploads/2016/05/or-badge400-transp.png Hengest2009-08-21 02:33:062019-03-03 17:09:18Gealdor/Mantra as an OR practiceHeimgest CG